The Letterkenny and Letterkenny Problems dialogue makes extensive use of slang, including many words and phrases from ice hockey or general Canadian or rural usage.

Nicknames, euphemisms, or alternative terms that have been used on Letterkenny; many of these terms have been mentioned only once, in passing. 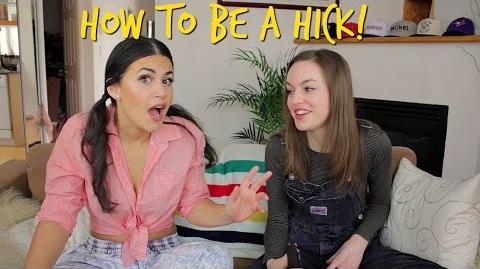 How Well Do You Know Hick Slang? Rachel David and Michelle Mylett 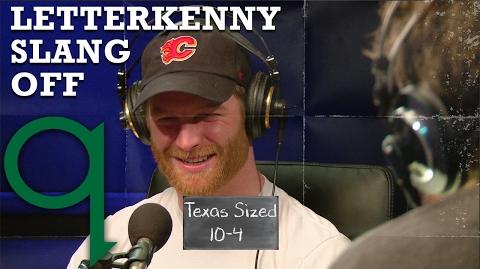 Retrieved from "https://letterkenny.fandom.com/wiki/Slang_Terms?oldid=3026"
Community content is available under CC-BY-SA unless otherwise noted.