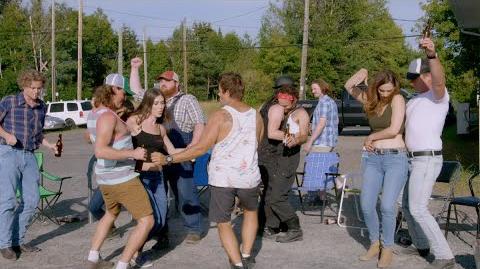 The surprise announcement of a Christmas release came via social media on November 28, 2019, with a Tweet from Crave about new episodes streaming Christmas Day. The Season 8 trailer was presented December 5, 2019 via the show's official Twitter, Facebook, and Instagram feeds.

Like Season 7, this schedule marks a break from the previous several "six-pack" releases, with seven episodes, coming only ten weeks after the previous season's release, and with no intervening holiday special. It is the second season marketed as a "Hulu Original" comedy, and the first new season to be distributed to SBS On-Demand in Australia.