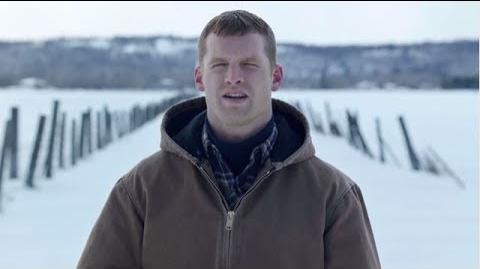 A Region 1 DVD distributed by Universal Studios Home Entertainment was released on November 21, 2017. Season 3 was released on Hulu on December 27, 2018 for streaming in the United States.

BellMedia announced the start of filming for season 3 on February 23, 2017 (Bell Media); in contrast to the first two seasons, Season 3 is set in the wintertime.

The season's release date of Canada Day was announced on June 1, 2017 (Bell Media). On December 17, 2018, Hulu announced it would release Season 3 as well as Season 4–6 and all intervening holiday specials on December 27.

Alexander De Jordy, who played "sideskid" Devon in seasons 1 and 2, did not return for season 3. His disappearance was noted in-universe, but never explained.