Letterkenny Problems is a web series created by Jared Keeso and first released on YouTube in 2013. The humor and several characters from the web series were later developed into the Crave show Letterkenny.

Most Letterkenny Problems episodes feature Keeso and Nathan Dales making one-liners about life in rural Ontario in the fictional town of Letterkenny, based loosely on Keeso's hometown of Listowel. Their personas were later developed into the characters Wayne and Daryl. "The Produce Stand" and "Hockey Players" are performed as short sketches, the latter introducing Dylan Playfair and Andrew Herr in the personas that would become Reilly and Jonesy in the Crave series.

Writing is credited to Jordan Beirnes and Jared Keeso, and directing to Theo Kim. In 2014, the series was nominated for Best Original Program or Series Produced for Digital Media at the Second Annual Canadian Screen Awards.

Three additional episodes were released in 2016 to promote new seasons of Letterkenny on Crave. 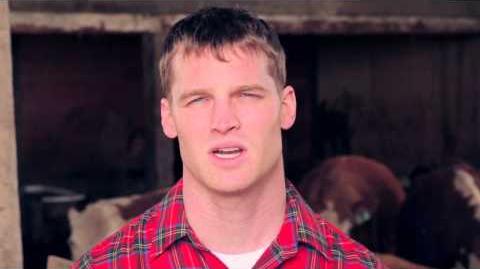 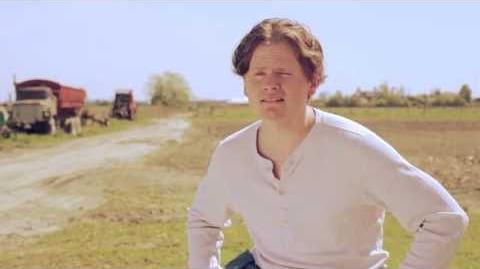 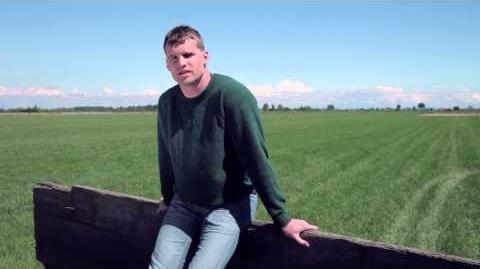 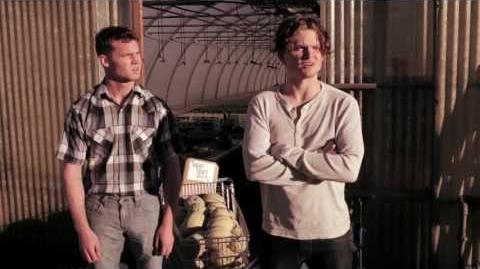 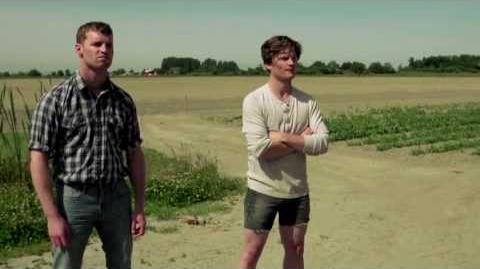 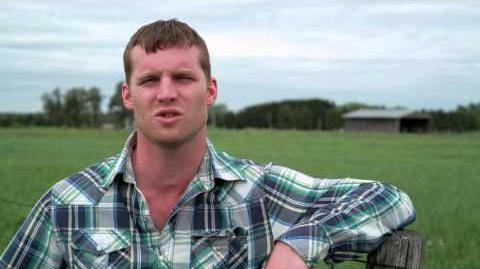 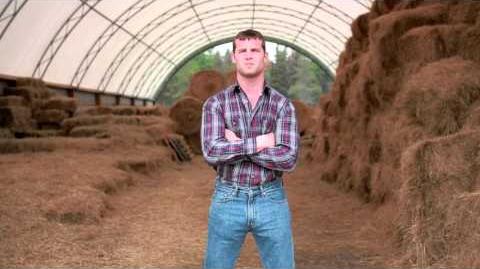 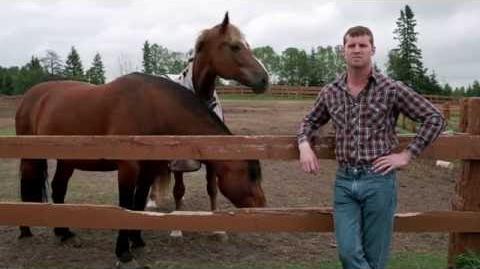