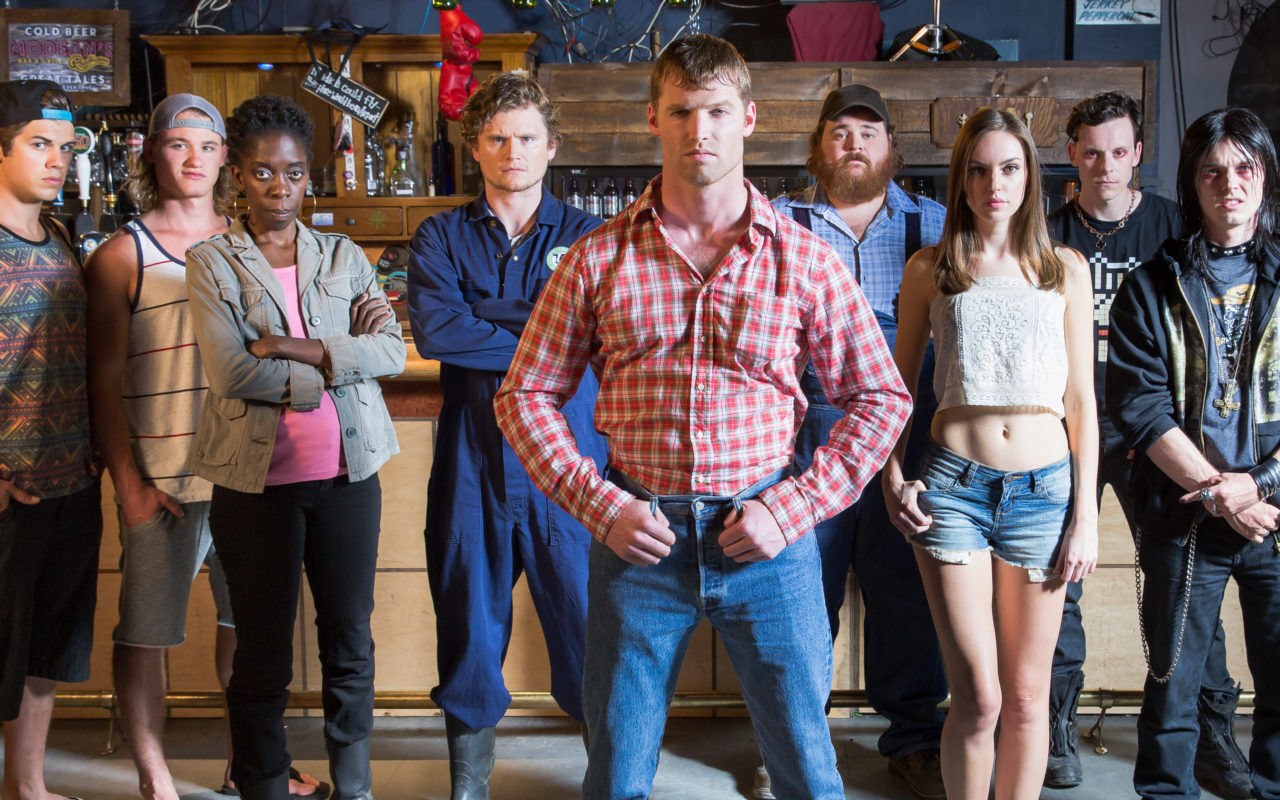 The main cast of Letterkenny currently numbers eight core characters—the four "Hicks," Wayne, Katy, Daryl, and Dan; the "Skids" Stewart and Roald; and the hockey players Reilly and Jonesy. These characters have featured in almost every episode, and have been given the greatest depth and development.

Much of both the conflict and humour of the series revolves around the interactions between the members of the town's various cliques, including those named above and several others. See List of Letterkenny characters for a more complete listing of characters according to their affiliation.